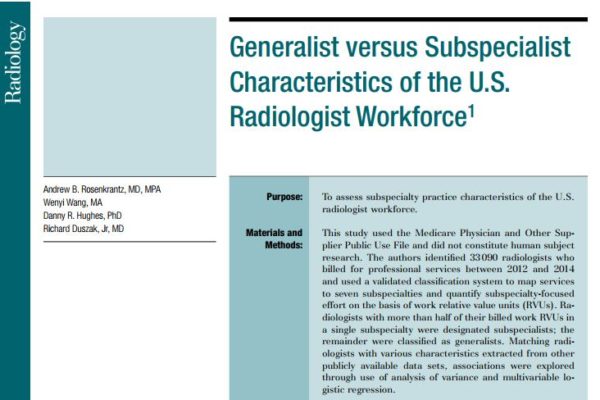 Generalist versus Subspecialist Characteristics of the U.S. Radiologist Workforce 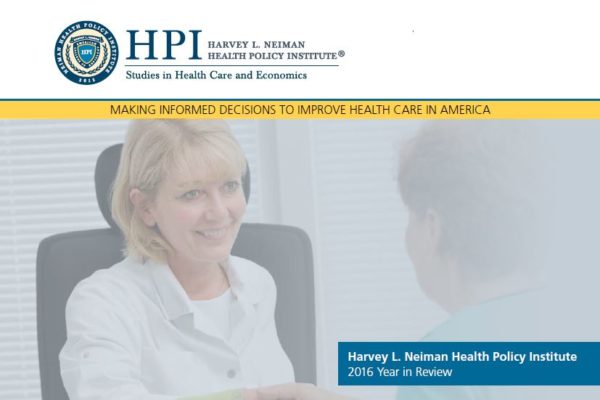 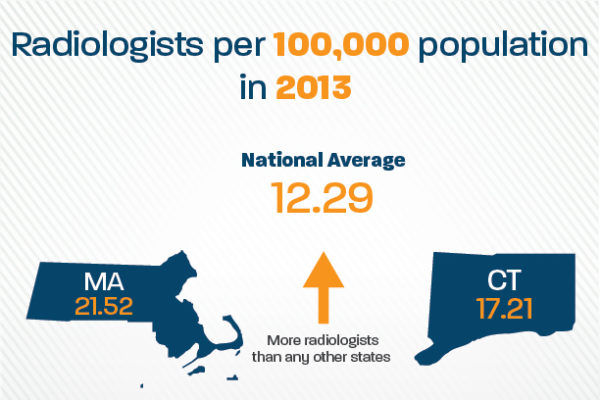 Number of Radiologists per 100,000 People Up Nationwide

There were more radiologists per 100,000 population in Massachusetts and Connecticut in 2013 than in any other state in the country. The national average also increased from 11.91 in 2012 to 12.29 in 2013. View Infographic